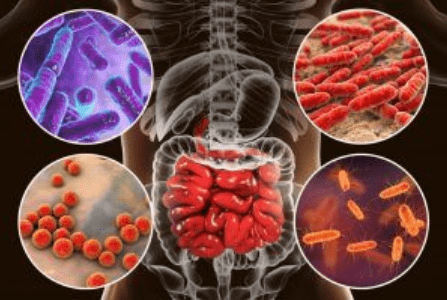 At the beginning of 2019, the United Nations Office for Outer Space Affairs (UNOOSA) and the Chinese Space Agency for Manned Missions (CMSA) selected 17 experiments, out of a total of 42 presented by 27 UN member countries, in response to a call carried out in May 2018.

These projects will be brought aboard the Chinese Space Station in 2022. Of the 17 shortlisted, 9 were definitively chosen, on May 28, 2019, during the last session of the United Nations Committee for Pacific Use of Outer Space (UNCOPUOS).

One of these projects is the “Effect of microgravity on the growth and production of biofilms in disease-causing bacteria”, in which The Mars Society Spain participates, as well as The Mars Society Peru (Promoter) and two Colombian researchers.

The project will investigate how bacteria, including Escherichia coli and Pseudomonas aeruginosa, grow on solid media while exposed to a microgravity environment aboard the Chinese Space Station (CSS), which will provide us with important information. on how these harmful bacteria will behave when infecting the intestinal epithelium of astronauts during missions in space. 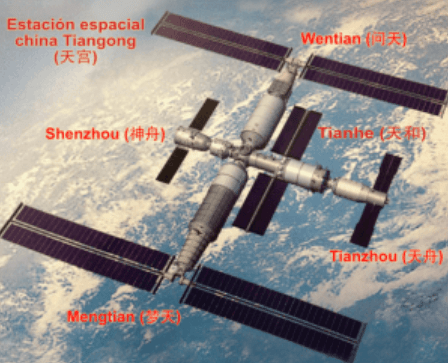 The team is led by Biologist and Principal Investigator Roberto Adolfo Ubidia Incio, graduated from the Federico Villarreal National University, and Executive Director of the Peruvian chapter of The Mars Society. The team is composed of: